There's an arbitrary sized image in a database which needed to be made square, sized into 4 sizes, and have a border to color match the picture ( like iTunes albums ) .  Also, do it in batches so as not to cause unneeded load on the database.  Then a minor detail of there's no direct sqlnet access to the db.

Here's the current result.  The original picture was an now quite square at 490x604 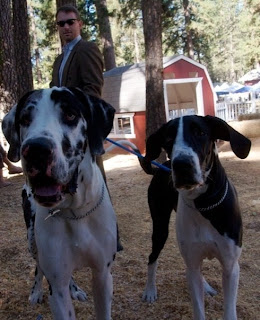 The result is much more uniform 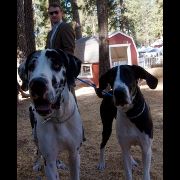 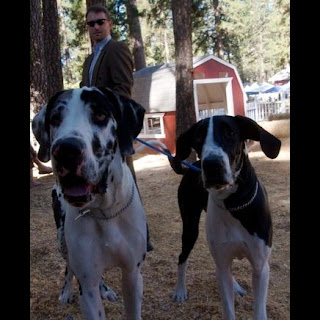 Subsetting the list to be done was the simplest part.  A RESTful service defined which ties who has images to what to do produced this list.  This was my test on myself but it can obvious be opened up to do any subset or lower the pagination and process one page at a time. 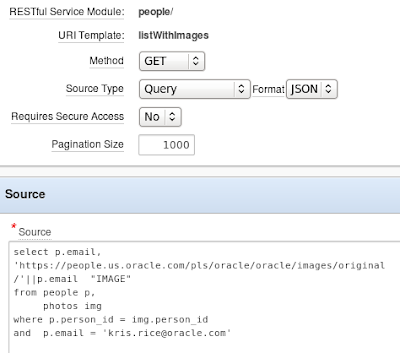 There's not much to say here since I covered how to get an image out over REST here.

I read a lot of what people were doing to color match in various ways.  The actual code is in java and I can post it if anyone is interested.  However, here's what I basically did.
Step 1,  Processes EVERY pixel and find the most common Hue ( HSV )
Step 2,  Rewalk the pixels and find every one of that Hue and get the most common Saturation and Brightness
Step 3,  I found a Java Library named Scalr to do the resize
Step 4,  Center the resized image and pad to make it square using the computed HSV as the padding color.
Sounds simple but too me a while to figure the way to do this.  For this test image, it took ~300ms to process and make all the resized versions.  There's probably better/faster ways to do this but this seems to be working for me.
For the image of me above the dominate color happened to be black which is why there are black bars.  However to prove it works, here's another example.  The color match is on the left and right and I put red lines around the seem on the right.

Putting it back into the Database.

Now back to using REST.  Now there's 3 images that have been processed and need be updated into the database.  Most of what I've shown has been GET requests of the Apex Listener.  This will require a POST URI handler.  The URI template shows I'll post in the person email address and the size of the image.  This is so I know which column to place the updated image into. 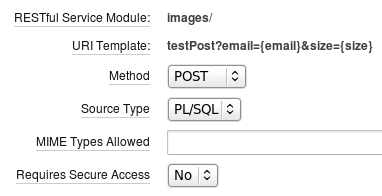 The part not in the template anywhere is where the image will be.  The Apex Listener makes an automatic bind named :body.  This is the body of the file upload.  The other thing the listener does is print out anything in the htp.p buffer.  Which is why calling F on this post works.  I'm using htp.p in this block simply for debugging progress to see what's going where.

Putting it all together.
The actual java code that runs it all is not that interesting.  I'm using Jackson to process the JSON of the people's images to process.  There's a few libraries out there for JSON processing this one just seemed easy for me to pick up.
The posting of the images back is using Apache's HttpClient.  Here's that code.